Sydney’s construction industry doesn’t just play a crucial role in the city’s economy, but is also vital to the Australian economy as a whole. Sydney’s building industry, like that of other world cities, has been greatly affected by the COVID-19 pandemic, and it shouldn’t be underestimated just how important this industry is to the Aussie economy.

The construction industry is Australia’s third largest industry, accounting for around 13% of the nation’s Gross Domestic Product (GDP), and employs a massive 1.4 million people. Australian economists view the construction industry as the key indicator of our economy doing well, and it is tipped to be hugely influential in our efforts to rebuild the economy in the post-pandemic era.

So, not only is the construction industry vital for putting money back into the Australian economy, as well as creating homes for people to live, it also provides a livelihood for millions of Australians, thousands of which reside in Sydney and are currently being forced out of work by the strain of the pandemic.

One of the main industries in our biggest city

The state of New South Wales (NSW) has the largest number of companies offering architectural, engineering, surveying and property services of all Australian states. The state as a whole is an industry-leader in terms of building innovation, constantly developing new projects that assist with economic growth in Sydney, NSW and Australia.

For example, one of Australia’s largest ever construction projects is underway in western Sydney: the construction of the Western Sydney Aerotropolis, a global business hub and second airport that is due for completion in 2026. What’s more, Sydney, being a city that is constantly growing and expanding, is now large enough to accommodate two central business hubs in the CBD and around the thriving suburb of Parramatta.

The Sydney construction industry has always been at the beating heart of the city’s expansion, something that is expected to continue rapidly over the coming years once an effective COVID exit strategy comes into place.

A source of employment for thousands of Sydneysiders

It is easy to see just how much the impact of COVID lockdowns has on our construction industry, given the thousands of Sydneysiders who are unable to work in this challenging period.

There are an estimated 220,000 construction workers in Sydney, with many of them working in what are deemed pandemic “hotspots”. It is truly unfortunate that these unprecedented times have had such a dramatic impact on the livelihoods of a huge number of people living in the city, not to mention their loved ones. 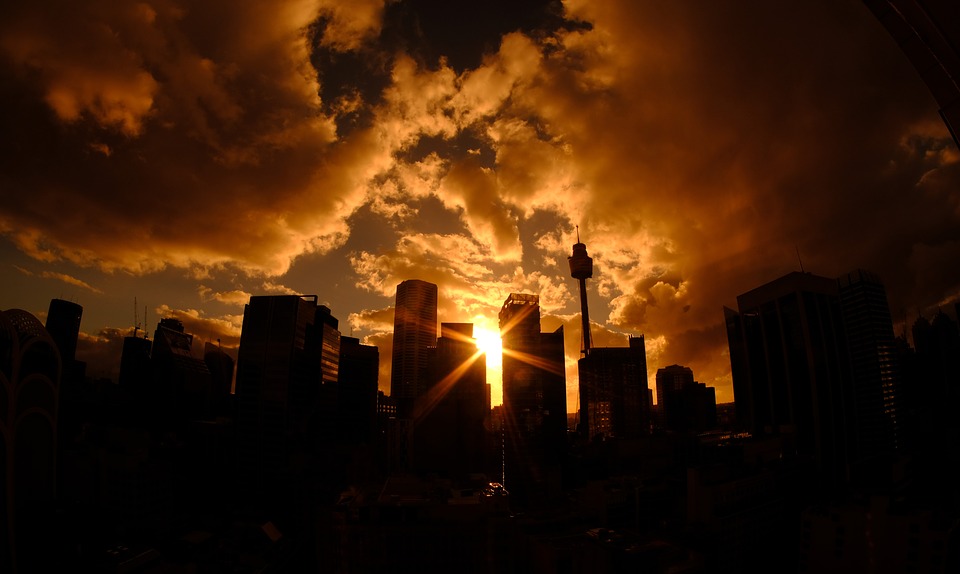 Calls for construction workers to be allowed to return to work

The construction industry is vital to Sydney’s growth, and will continue to inject billions into the Australian economy as well as provide work for thousands upon thousands of Sydneysiders. There are currently repeated calls for Sydney construction workers to be authorised to work throughout the ongoing Sydney lockdown, as around one-third of the city’s construction workers are prohibited from going to work.

One south west Sydney based developer, Aland, believes that development on a massive 1450 dwellings and $950 million is in jeopardy from the ongoing lockdown. Furthermore, development of Sydney’s second airport has been put on hold due to the restrictions.

Sydney’s construction industry, like most other industries in the city, have incurred massive losses on account of the COVID-19 outbreak the city is currently experiencing. With so many construction workers out of the job, and so many millions of dollars at stake, it is plain to see that the construction industry and its employees being able to work is imperative not just to the growth of this marvellous town, but also to its ongoing quality of life.

Sydney is an amazing city, with its harbour, its beaches and lifestyle, and the construction industry is central to helping create that. The Australian economy has experienced similar challenges before and will bounce back, but it’s obvious just how important this industry is to the livelihoods of the people involved in the industry and the people who require adequate housing.